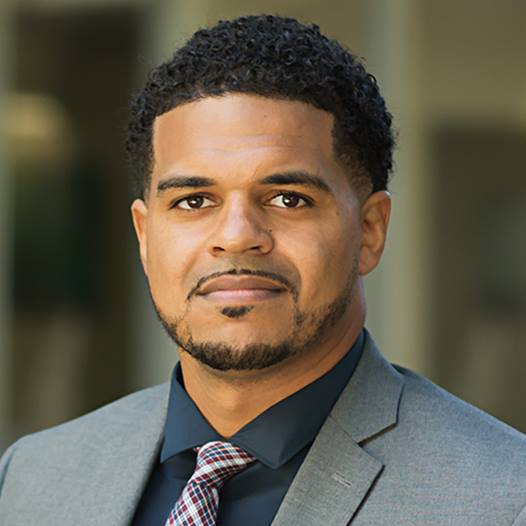 After medical school, he completed his Family Medicine residency in St. Louis, Missouri before moving to California to work at UCSF. While in residency, he was able to train in an urban underserved setting that offered rigorous training in the world of Addiction Medicine where he was able to obtain certification to treat patients who deal with substance use disorders involving alcohol and opiates. This work opened his eyes to the need for physicians of color in medical education and leadership which prompted him to pursue his current job.

He currently works for the University of California, San Francisco in their department of Family and Community Medicine. He is an Assistant Clinical Professor of Family Medicine and serve as the Associate Program Director for their Family and Community Medicine Residency program. He helps teach third-year medical students who are on their Family Medicine Clerkship both by facilitating small group case-based learning sessions and by working with students in our continuity clinic. His role in the residency program allows him to teach and mentor residents and medical students. He helps to build and teach curriculum that is focused on keeping learners up to date on current medical guidelines as well as debunking racist ideology that has long been interwoven in medical research and literature. He is deeply involved in their Diversity, Equity and Inclusion efforts which involves facilitating racial caucusing sessions within his department and developing curriculum focused on antiracism and unlearning bias. He wears many hats in their department, but his favorite hat is the clinical work and research that he is involved in. He sees patients at their Federally Qualified Health Center, within their urgent care center, and on their inpatient hospital medicine service. Some of his current research projects are focused on evaluating the impact of diversity efforts on recruitment and retention of medical students and residents. The part of his job that he enjoys the most is the variety; he gets to see and treat patients of all ages and work on projects that will hopefully change the face of clinical medicine.

He credits ODASIS, EOF and Dr. Khan for their guidance, support and love so that he can succeed in his undergraduate studies. Dr. Khan supported him throughout his residency even though he was far away from Rutgers, through their collaboration as he served as one of many mentors who work with ODASIS students and students who are enrolled in his Health Issues in the African American Community class. He shares the sentiment of many ODASIS alum that “there is no ME without ODASIS and Dr. Khan”.